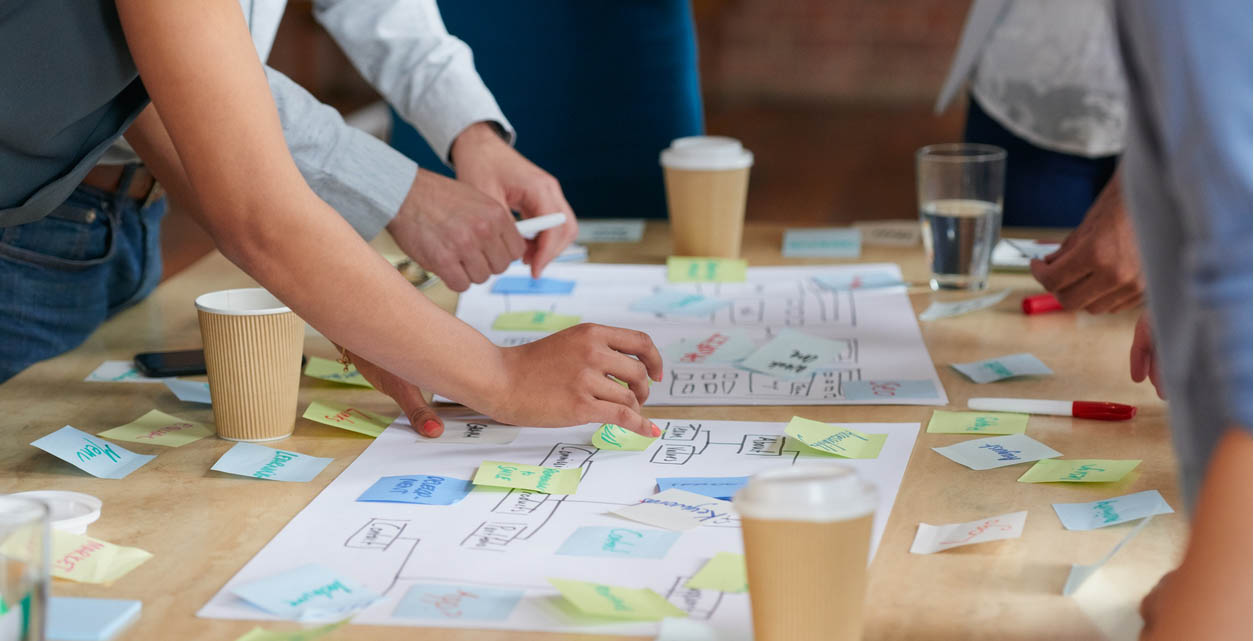 The process of updating the Garfield County Energy Action Plan has highlighted some encouraging trends, hinted at some challenging ones, and generated renewed enthusiasm for setting more aggressive goals.

Volunteer members of the energy planning team have met twice this summer, and have a final meeting scheduled for Sept. 21.

The purpose of the plan update, which is being facilitated by Xcel Energy’s Partners in Energy program and CLEER, is to assess progress made since the initial 2017 plan and to then set goals and action steps that will serve as a roadmap for GCE’s work over the next five years.

By far the most positive trend has been the faster-than-anticipated transition toward a clean electrical grid. The shift has been so dramatic, in fact, that the planning team is recommending a goal of making Garfield County’s electricity 100% carbon-free by 2030. (Five years ago, the best we thought we could do was 50% renewable electricity by 2030. It’s worth noting, however, that “carbon-free” is a broader term than “renewable” in that it can include nuclear power.)

Spurred by leadership at the state level and a steady decline in the price of renewables, the utilities that serve Garfield County – Xcel, Holy Cross Energy and Glenwood Springs Electric – are themselves on track to collectively achieve 90% carbon-free energy by 2030. That means GCE will be taking on the task of squeezing out the remaining 10% of fossil-fuel-generated electricity by promoting more local community-scale and rooftop solar projects.

There’s good reason to be confident we can do it. GCE helped fund a solar and storage study last year that calculated a market potential of 230 MW of community-scale solar in the three-county region (most of it in Garfield County), which would provide an estimated 23% of the region’s current electricity consumption. The county is already starting to see a solar boom, with a 5-MW project in development and another 10-MW one in review. As for rooftop solar, last year’s Solarize Garfield County campaign, which rallied homeowners to install nearly 1 MW worth of panels, showed the potential of what can be done.

Transitioning the grid to renewables boosts the effectiveness of many of our other emissions-reductions efforts. For example, as the grid gets cleaner, so do electric vehicles and heat pumps.

Largely thanks to this move toward renewables, we’re also on track to ratchet up our greenhouse-gas emissions goal. Whereas the previous target was a 20% “energy conservation” compared with the 2015 baseline, the energy planning team is now recommending a goal of a 30% reduction in GHG emissions by 2030.

However, this is where it will get challenging, because to reach that goal we will have to reduce natural gas consumption by 10%. Considering that natural gas consumption in the county has actually been increasing by about 2% annually over the past five years, it will take a concerted effort of replacing gas heating and appliances with electric ones to turn that trend around.

The 2017 energy action plan didn’t address transportation energy and emissions at all. This time around, the team is considering adding a new goal of having 15% of all registered vehicles be zero emissions (i.e., electric) by 2030.

The energy planning team has drafted a set of specific strategies to achieve the recommended goals, and the Partners in Energy team will now model them to determine their effectiveness and the level of investment that will be required.

The group’s final meeting will be in Glenwood Springs on Sept. 21 from 9 a.m. to noon. Additional participants are welcome to attend and may RSVP by emailing Christina Matzl at cmatlz@cleanenergyeconomy.net.