What do an automotive service center and an outdoor clothing and equipment store have in common? Energy savings – and rebates.

Grease Monkey and Factory Outdoor in South Glenwood Springs recently completed projects that will reduce their energy use and costs for years to come. Both businesses took advantage of Glenwood Springs Electric’s Sustainability Program to make the work easier and the payback quicker.

The program (which, like Garfield Clean Energy, is managed by CLEER) offers free commercial walk-throughs and rebates for energy efficiency upgrades and solar installations. Commercial energy efficiency projects can qualify for rebates of 25% of costs, up to $5,000. For rooftop solar projects, rebates are $0.75 per watt, up to 10kW.

At Grease Monkey, owner Larry Theisen is proud of the bright-red LED signs he had installed in December. Not only are they a step up from old neon technology in appearance and function, they’re also considerably more efficient. Gene Elder of Clifton-based Elderado Sign and Neon, which did the installation, estimates that the new signs will cut Grease Monkey’s energy bill by 70%.

Theissen is no stranger to energy upgrades. In 2014 he replaced mercury-vapor lights in the car wash with LEDs. “They’re much clearer and much brighter, and save so much energy,” he says. That encouraged him to add a couple of other projects to the list in December, installing LED lighting along the stairs leading down to the pit where mechanics work on cars, and replacing mercury-vapor lights outside.

The total bill came to a bit over $6,500, but rebates from Glenwood Electric will end up covering a quarter of it. Factor in the cheaper monthly electricity bills, and the project will pay for itself in about a year and a half. “The initial expense is a mouthful,” says Elder, “but the return is well worth it.”

Theisen agrees. “It’s just amazing that people are willing to help to make everything better,” he enthuses.

“The lights were going out,” explains store manager Kenny Swartz. So many tubes needed replacing that it was more cost-effective to switch to LED fixtures than to replace the tubes.

One Source Lighting, based in Grand Junction, replaced all of Factory Outdoor’s fixtures with LEDs last fall. Where an old-style 8-foot fluorescent used 75 watts, its LED replacement now uses just 14 – an 82% reduction.

The total project cost was $3,300, but Factory Outdoor received over $1,100 in rebates from Glenwood Springs Electric, which makes the projects a great return on investment.

Swartz says he won’t know exactly how much money or energy the store is saving for another few months. According to CLEER’s calculations, the annual cost savings for the projects will be $418.

Both Factory Outdoor and Grease Monkey say their projects came off without a hitch. One Source Lighting took care of the rebate process for Factory Outdoor, but business owners can also do that on their own by contacting CLEER at actnow@daver11.sg-host.com. 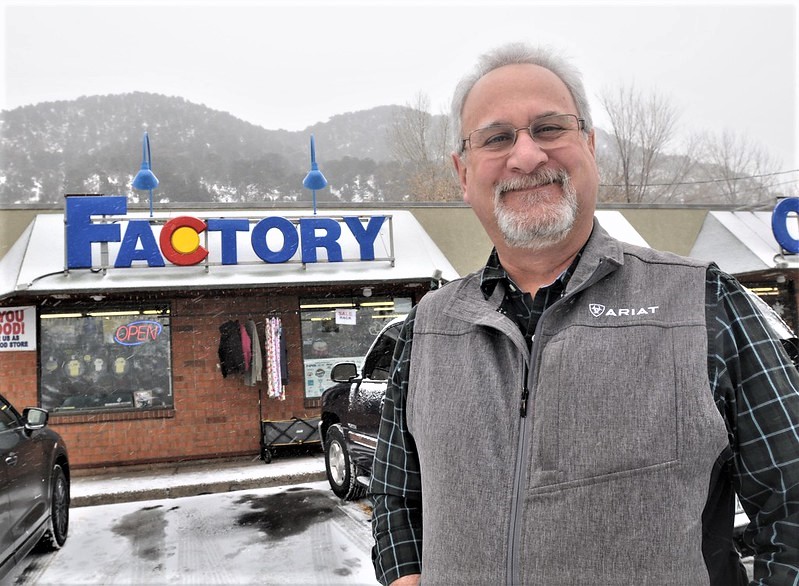 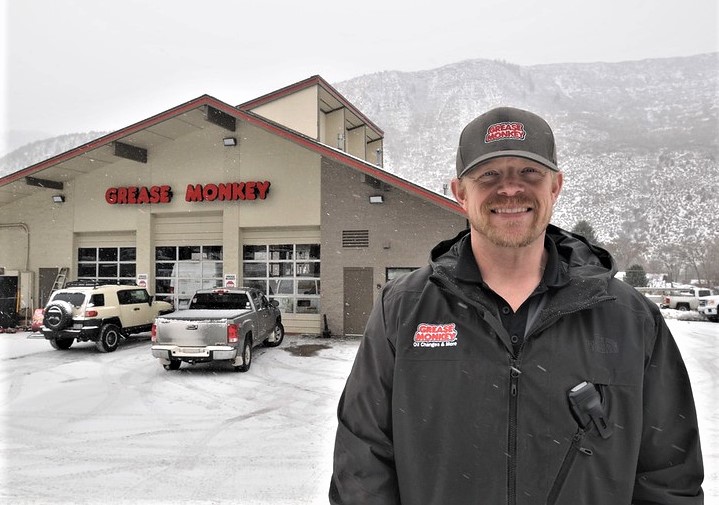